Every building has a story.

Buildings in New York are full with surprises and stories. In your daily commute through Grand Central Terminal, you can find acorns and oak leaves are everywhere in the building details and ornaments. The floating hats mosaic found in the NQR 23rd Station refer to the strong draft of wind that whistles around the corner of the Flatiron Building. Did you know there were champagne and wine cellars under the Brooklyn Bridge?

Architype is born from a combination of my passion towards architecture, typographic lettering and illustration. The project depicts frozen moments of dancing typography akin to musical notations of melodies. Each piece of Architype starts with wonders and then a research of the architecture, locations, architects, design decision, history, as well as fun facts and secrets.

Architype has received “Certificate of Typographic Excellence” from TDC in 2017. It will be included in the Annual of the Type Directors Club, Typography 38, and will also be shown at the 63rd Awards Exhibition (TDC63) in New York City. Besides being exhibited in New York City, it will also be included in 8 exhibitions that will tour cities in the United States, Canada, China, England, France, Germany, Indonesia, Israel, Japan, Poland, Russia, South Korea, Spain, Taiwan, Thailand, and Vietnam.

Meanwhile, shoot me an email if you are interested in collaborations. Inquiry Here 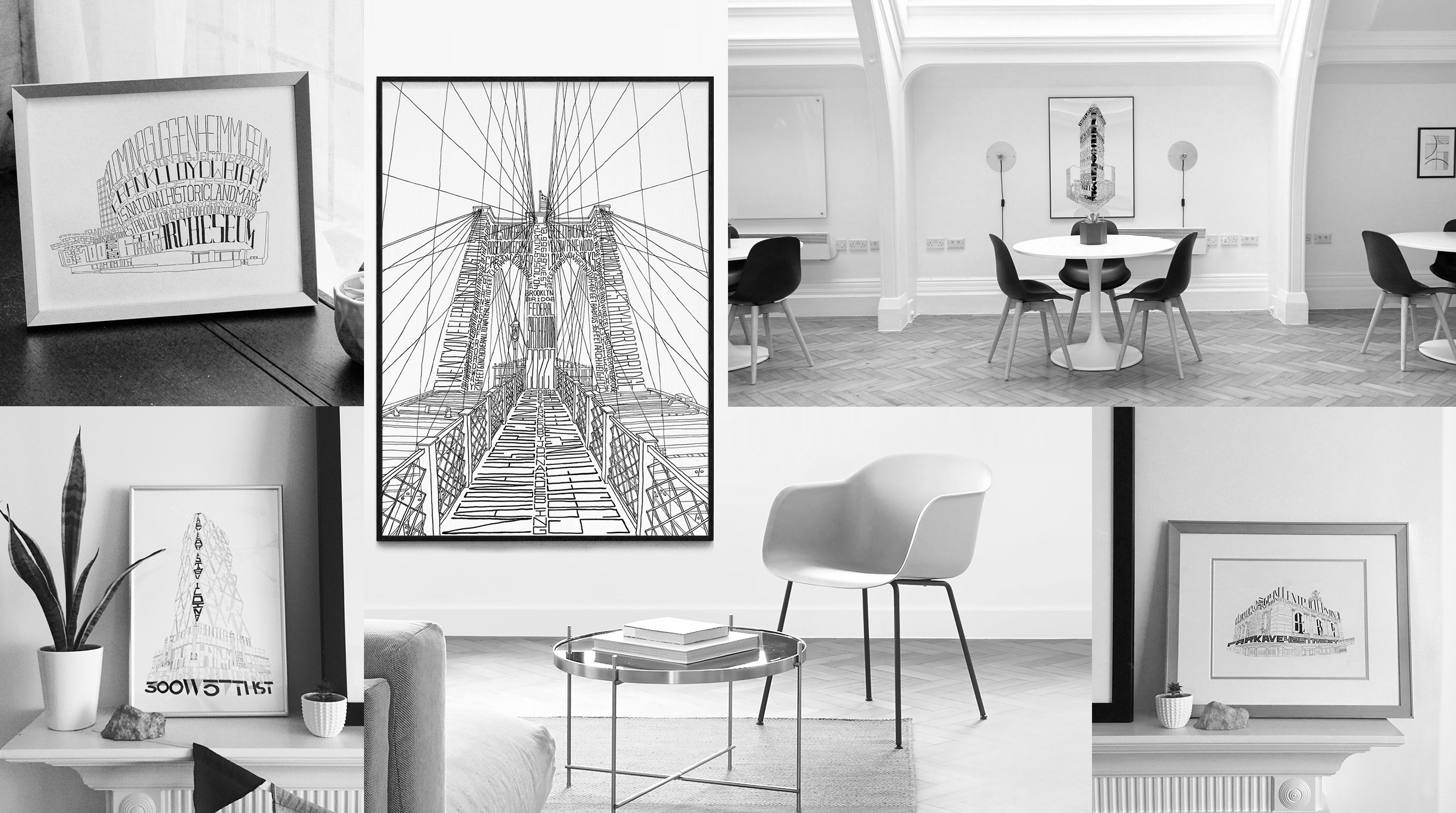 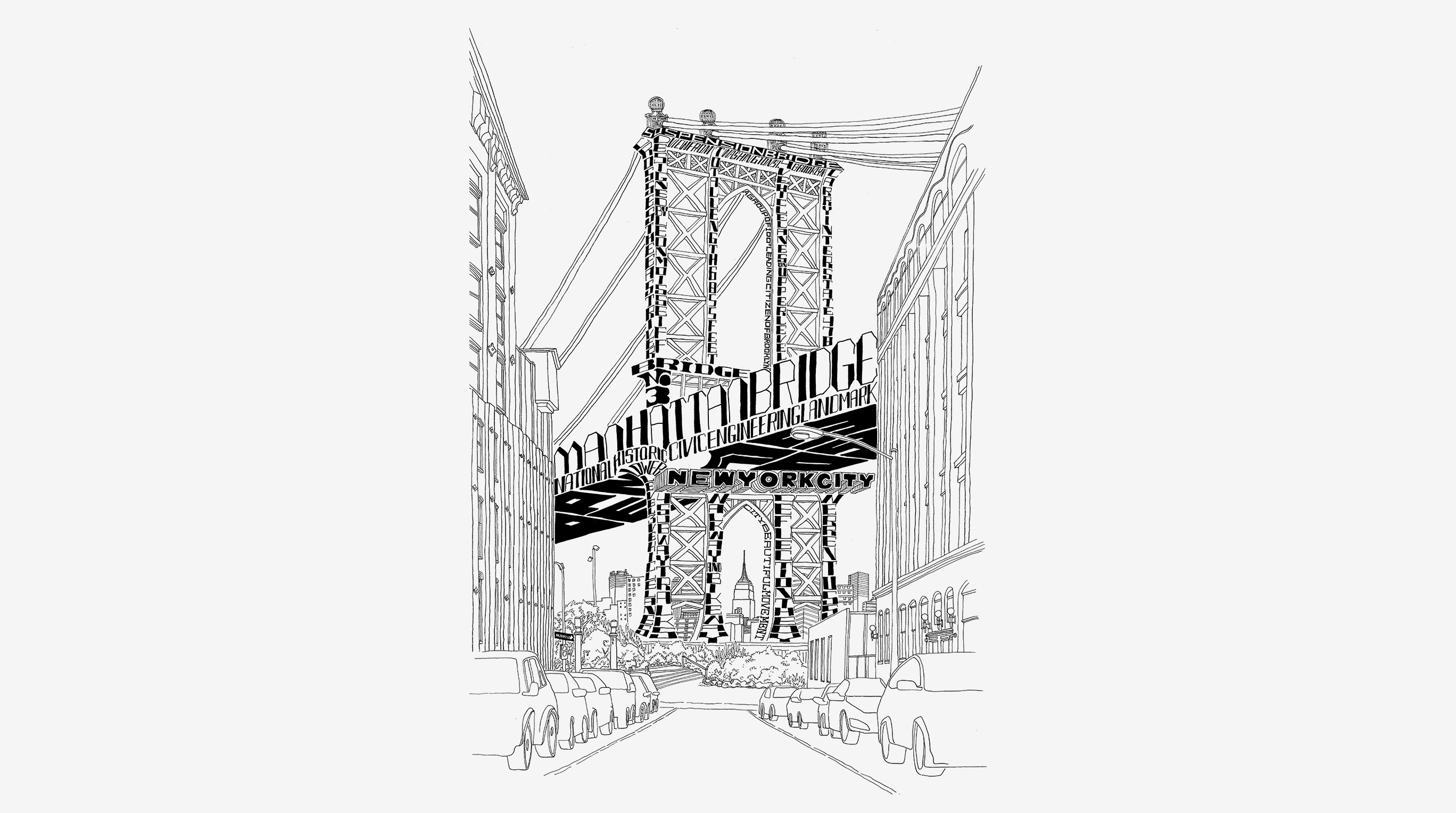 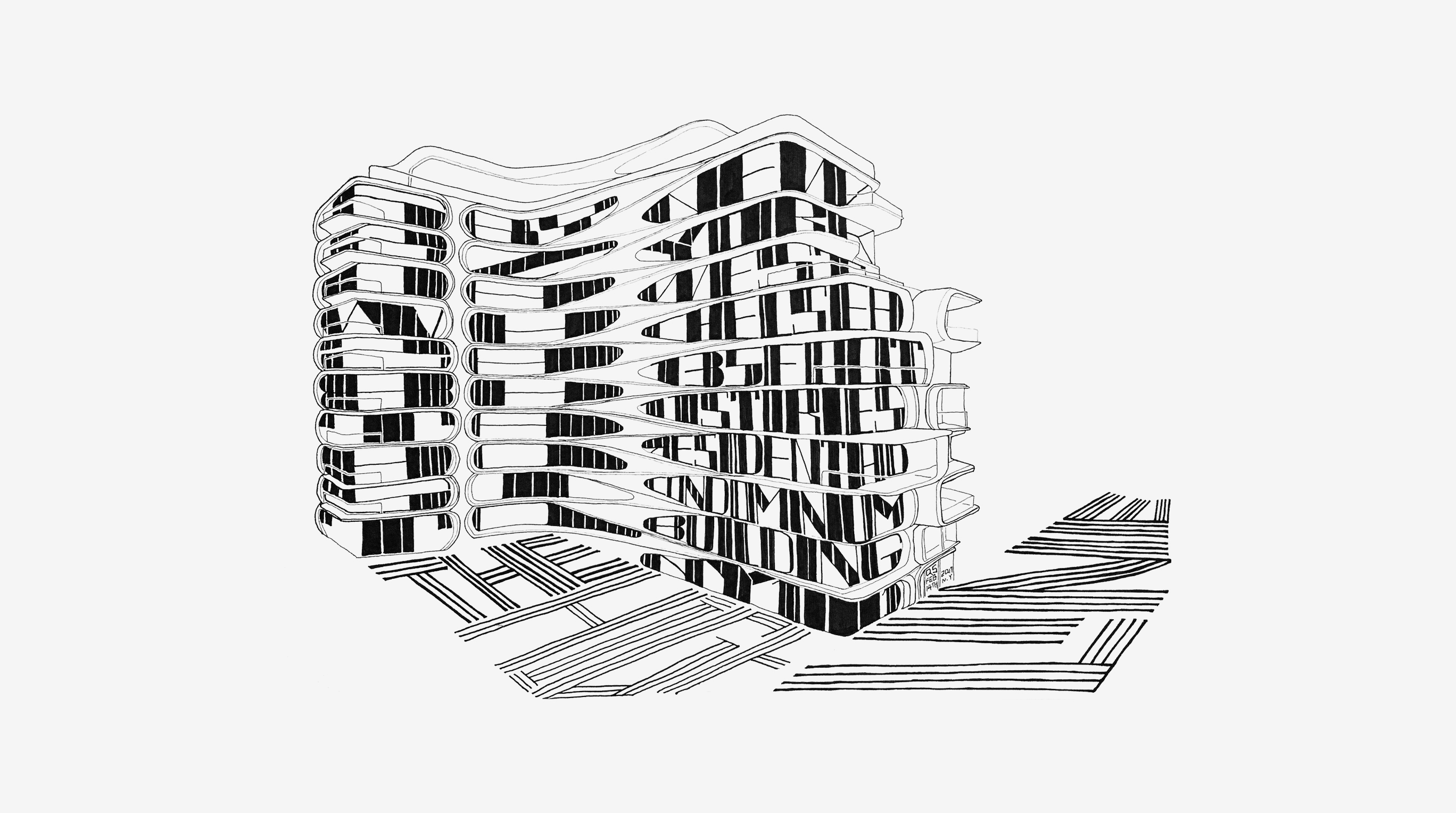 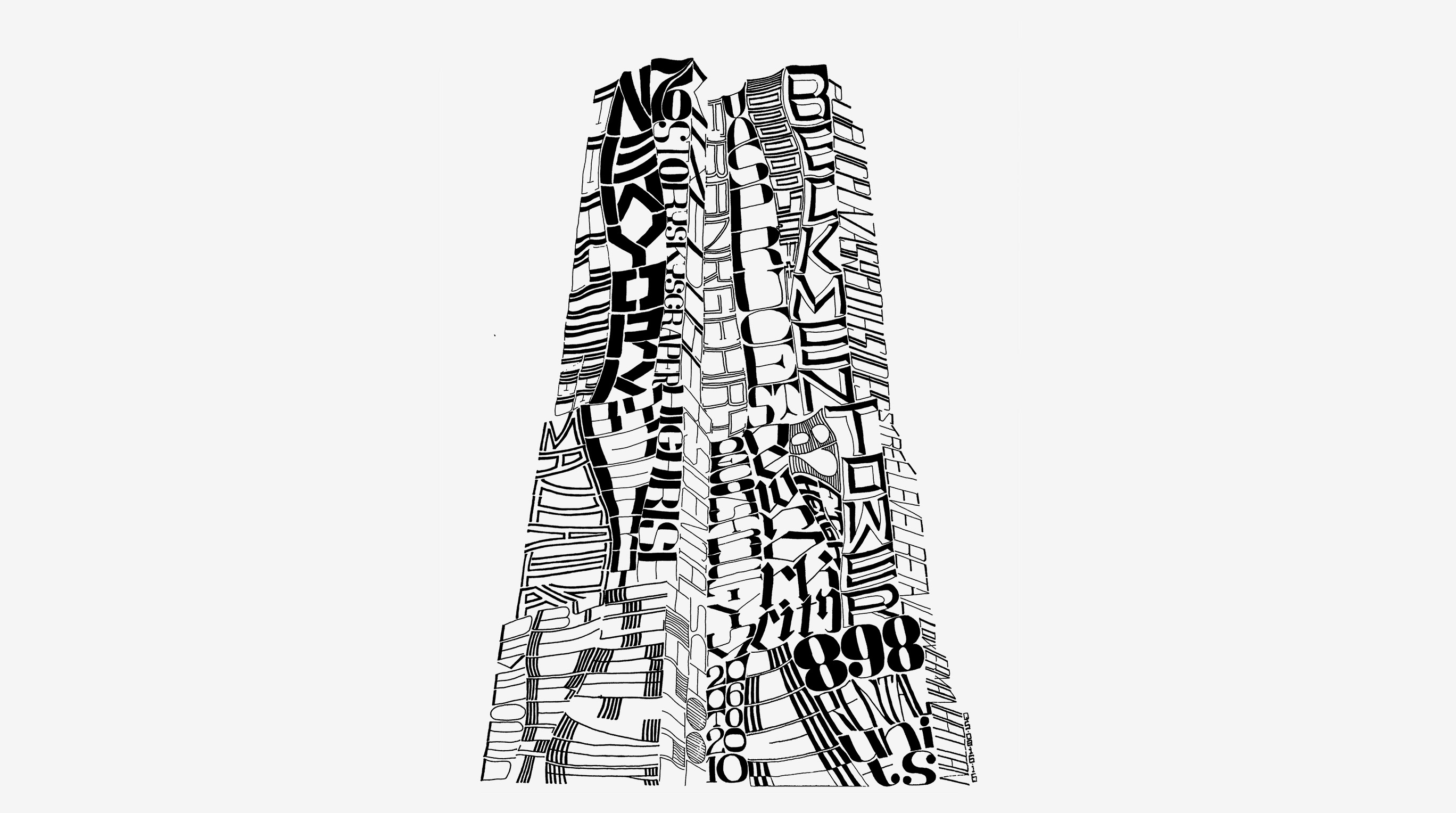 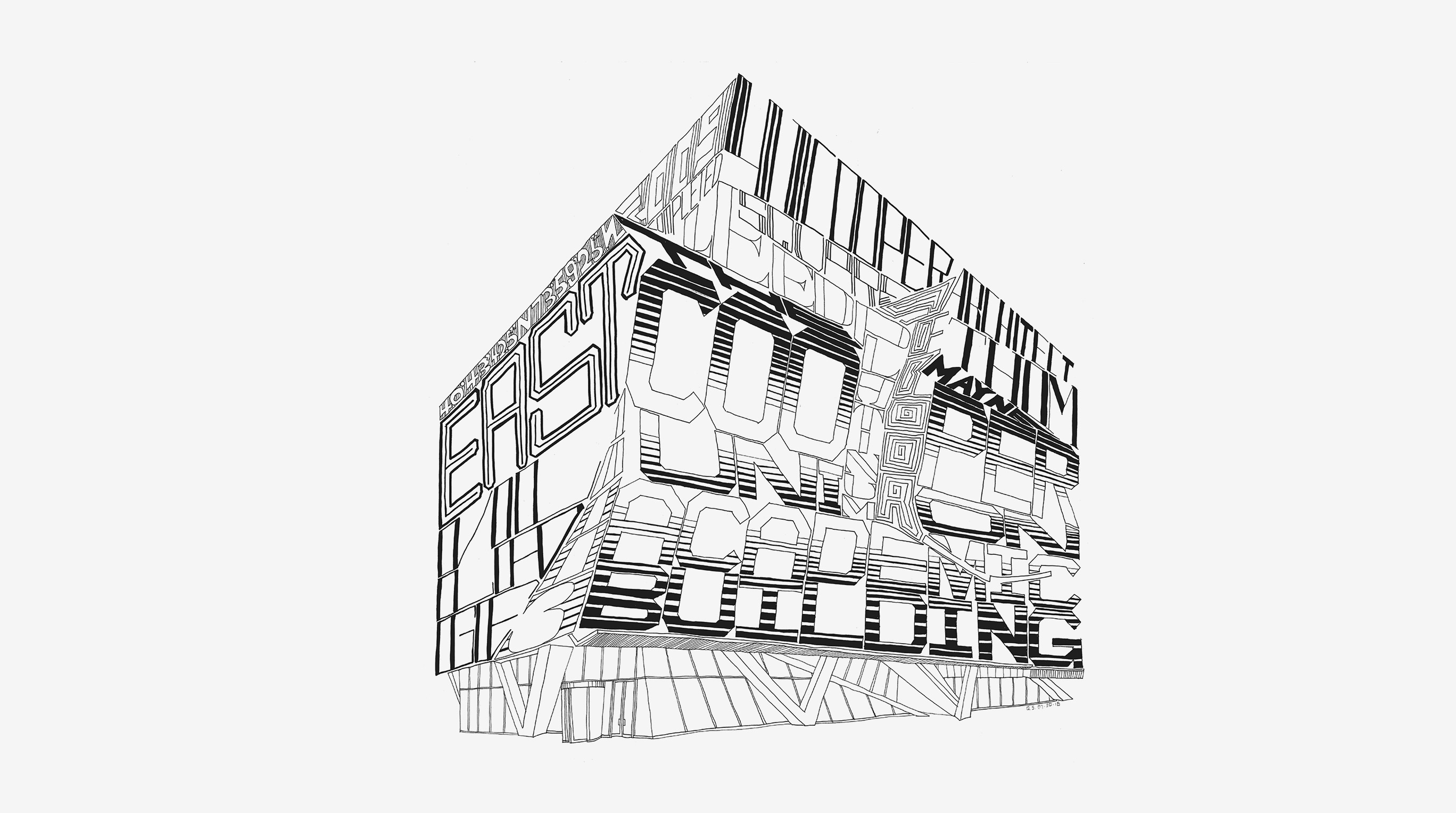 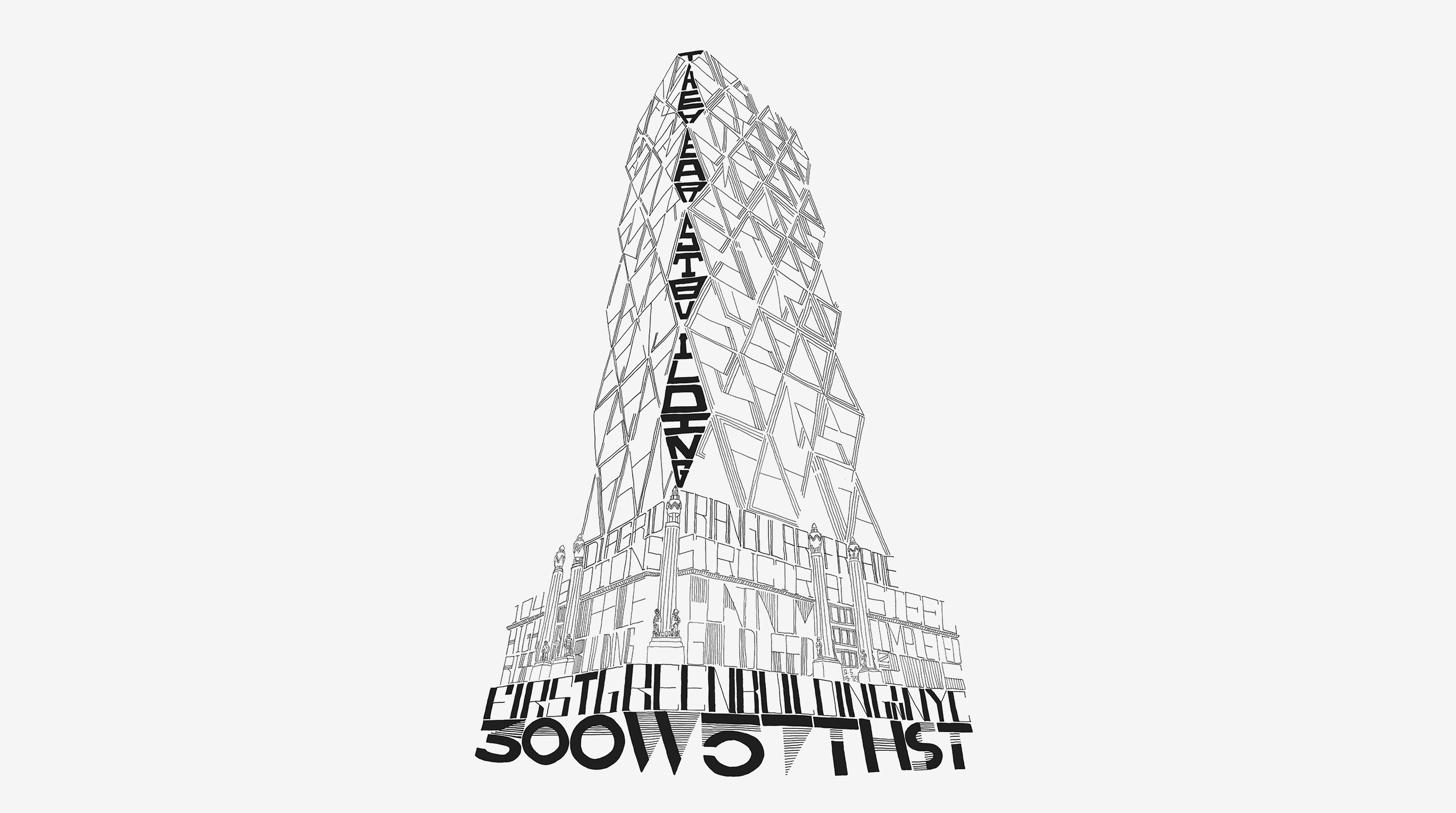 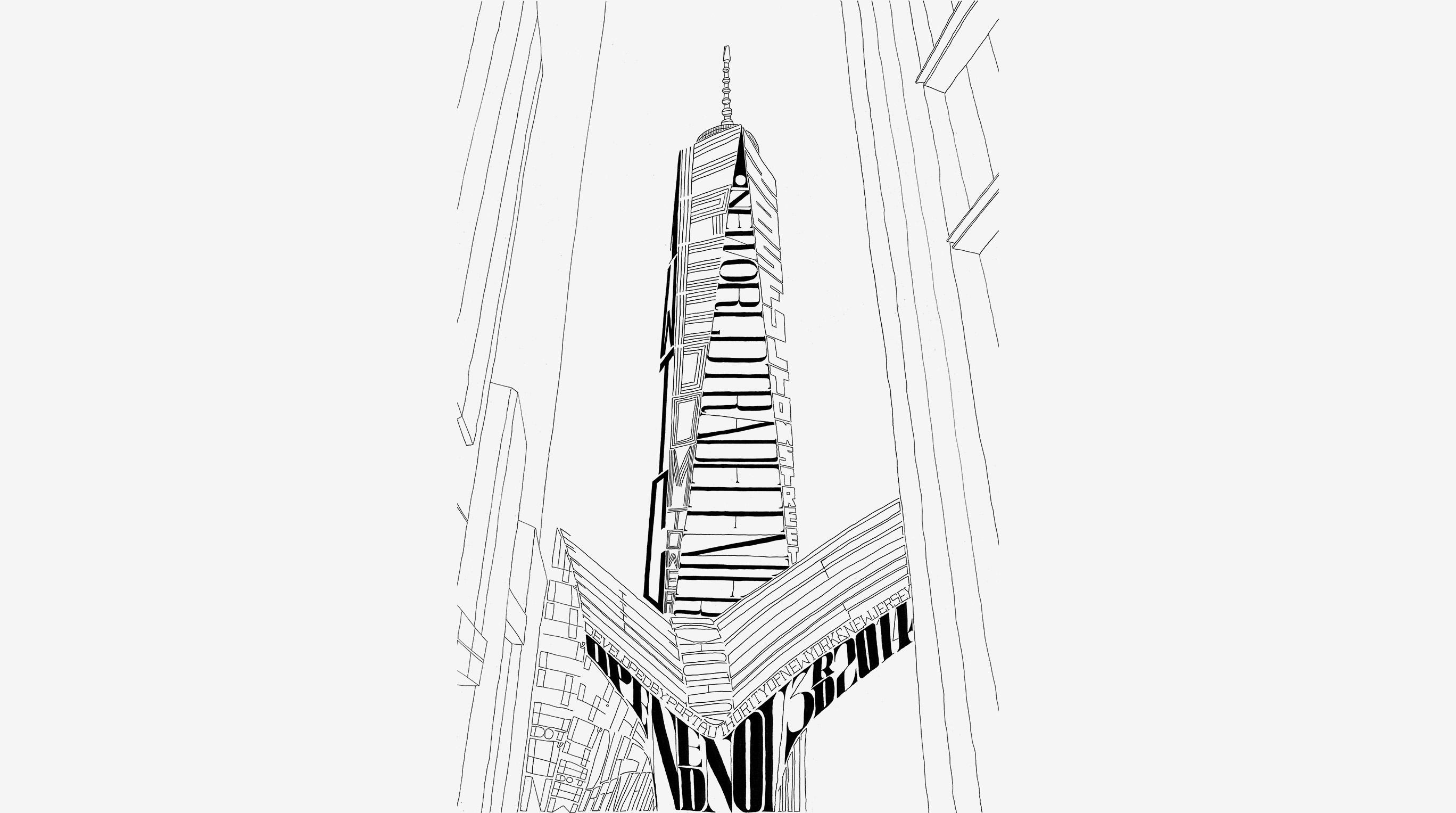 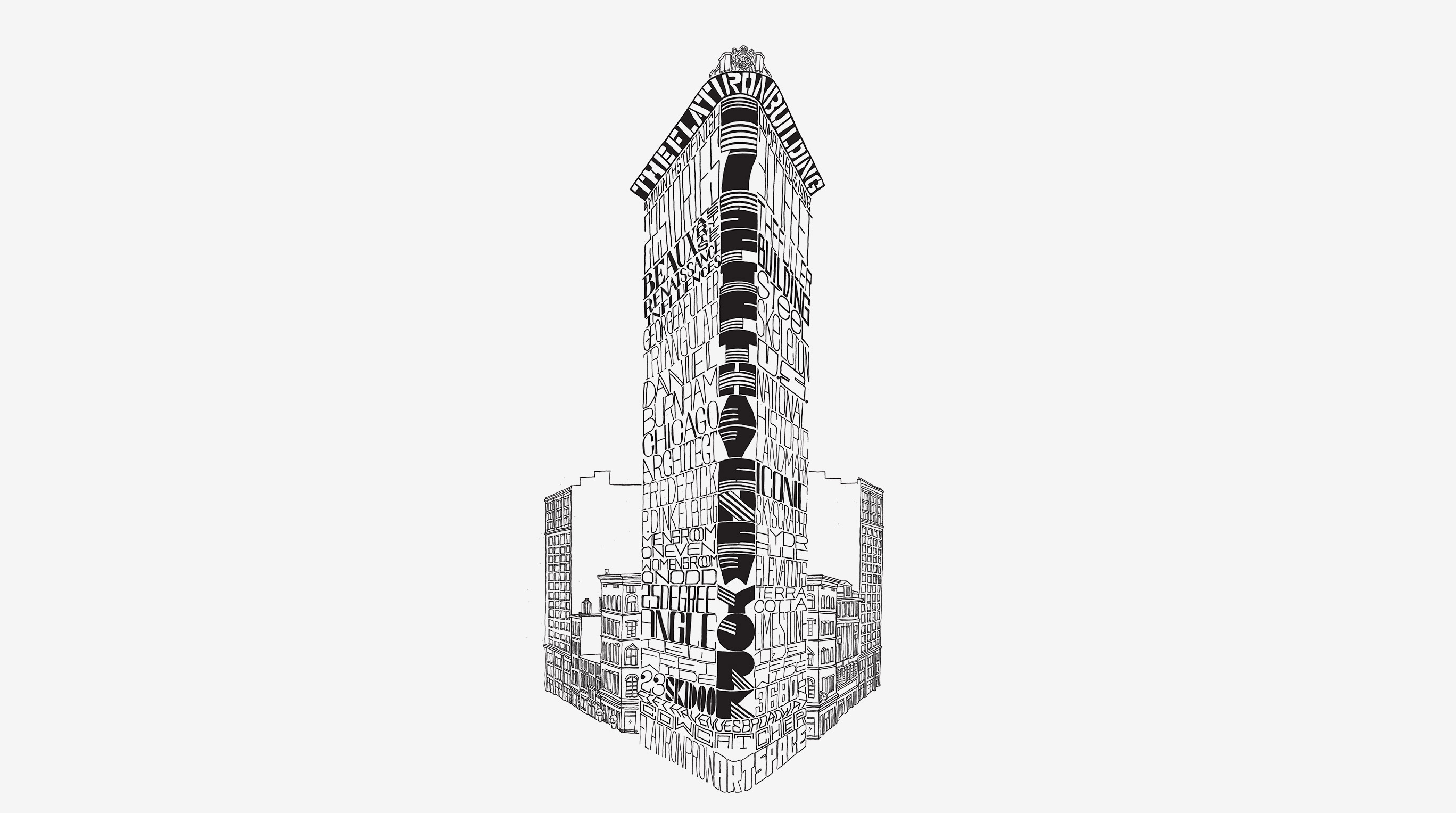 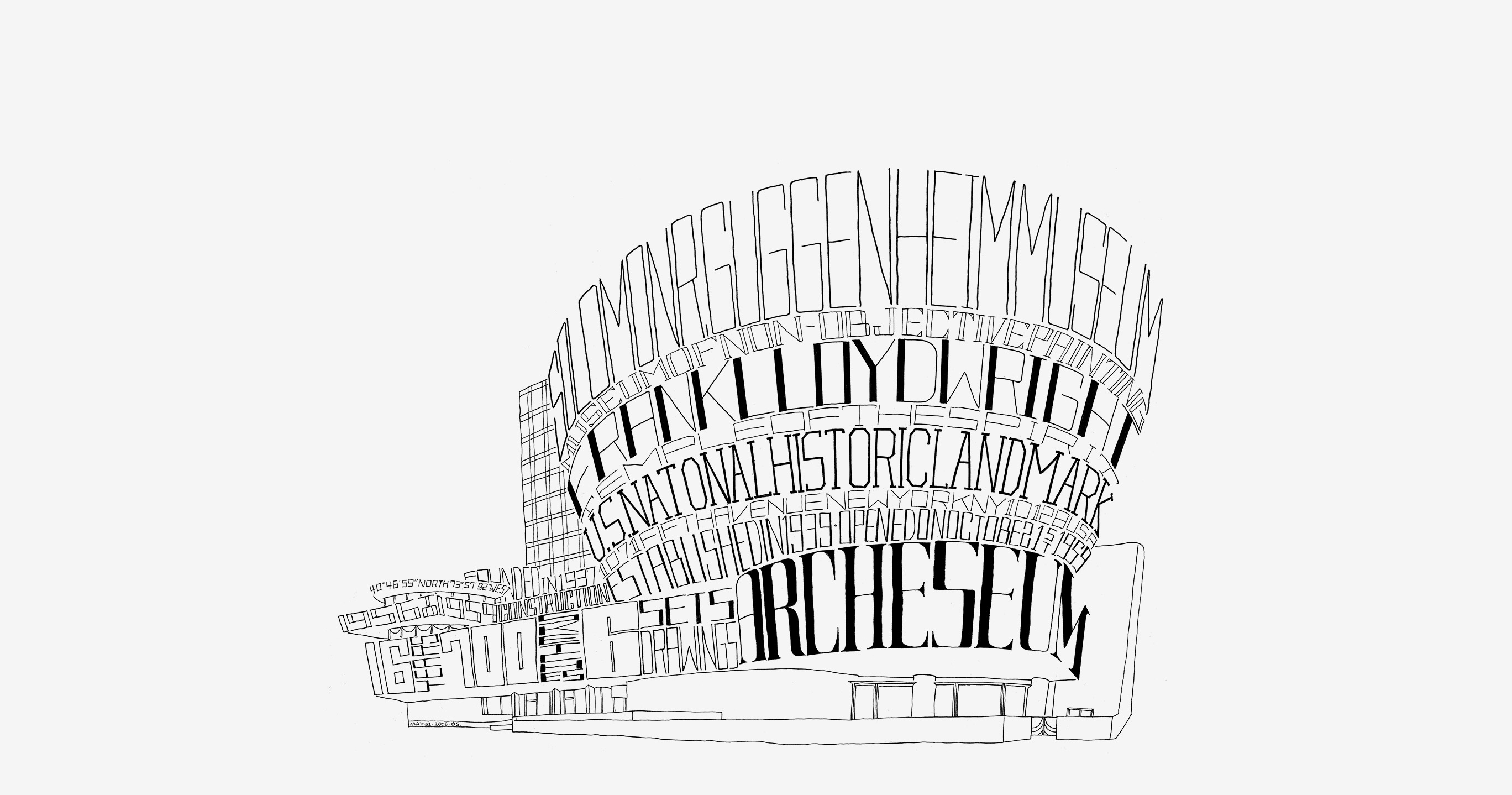 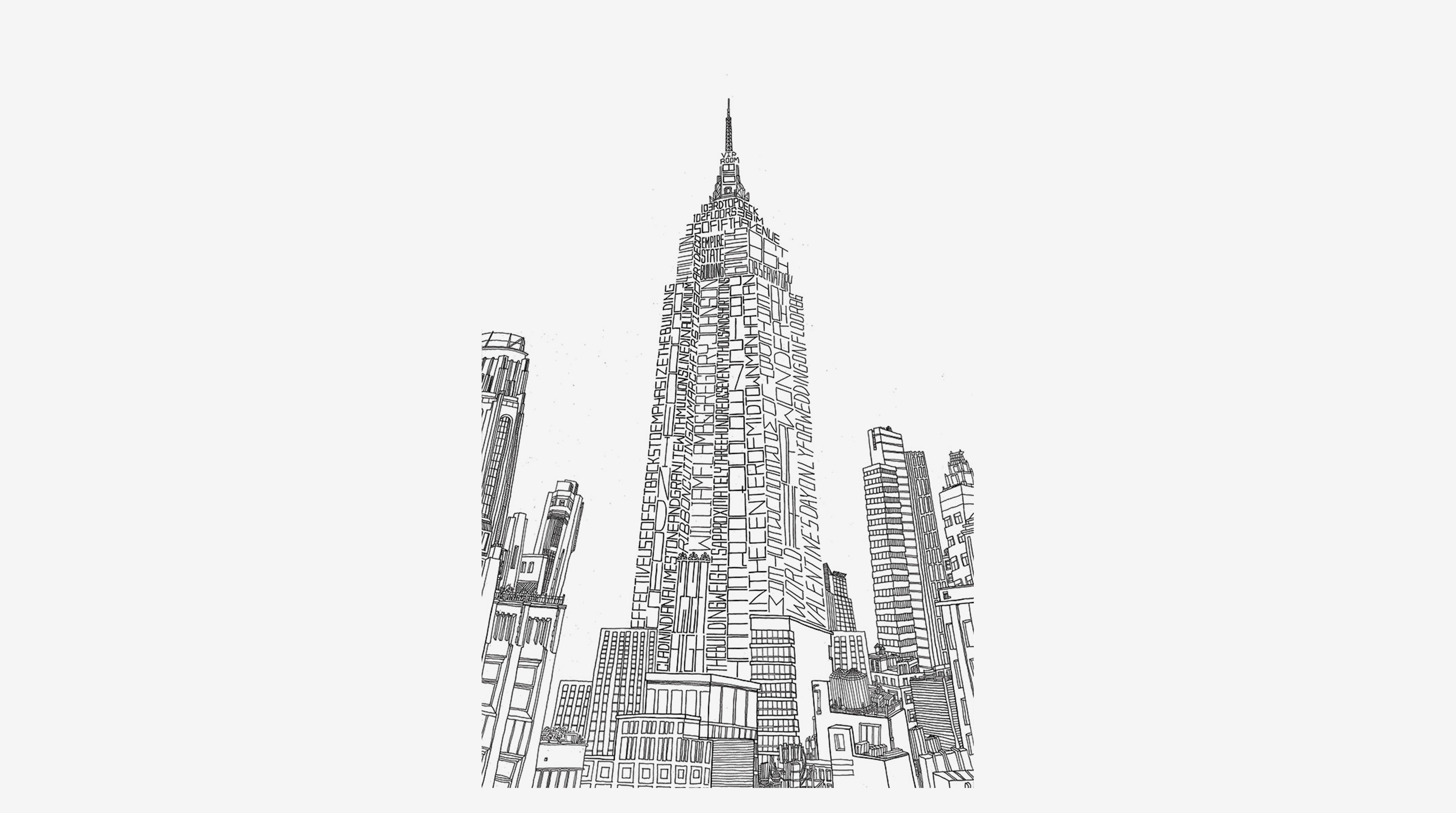 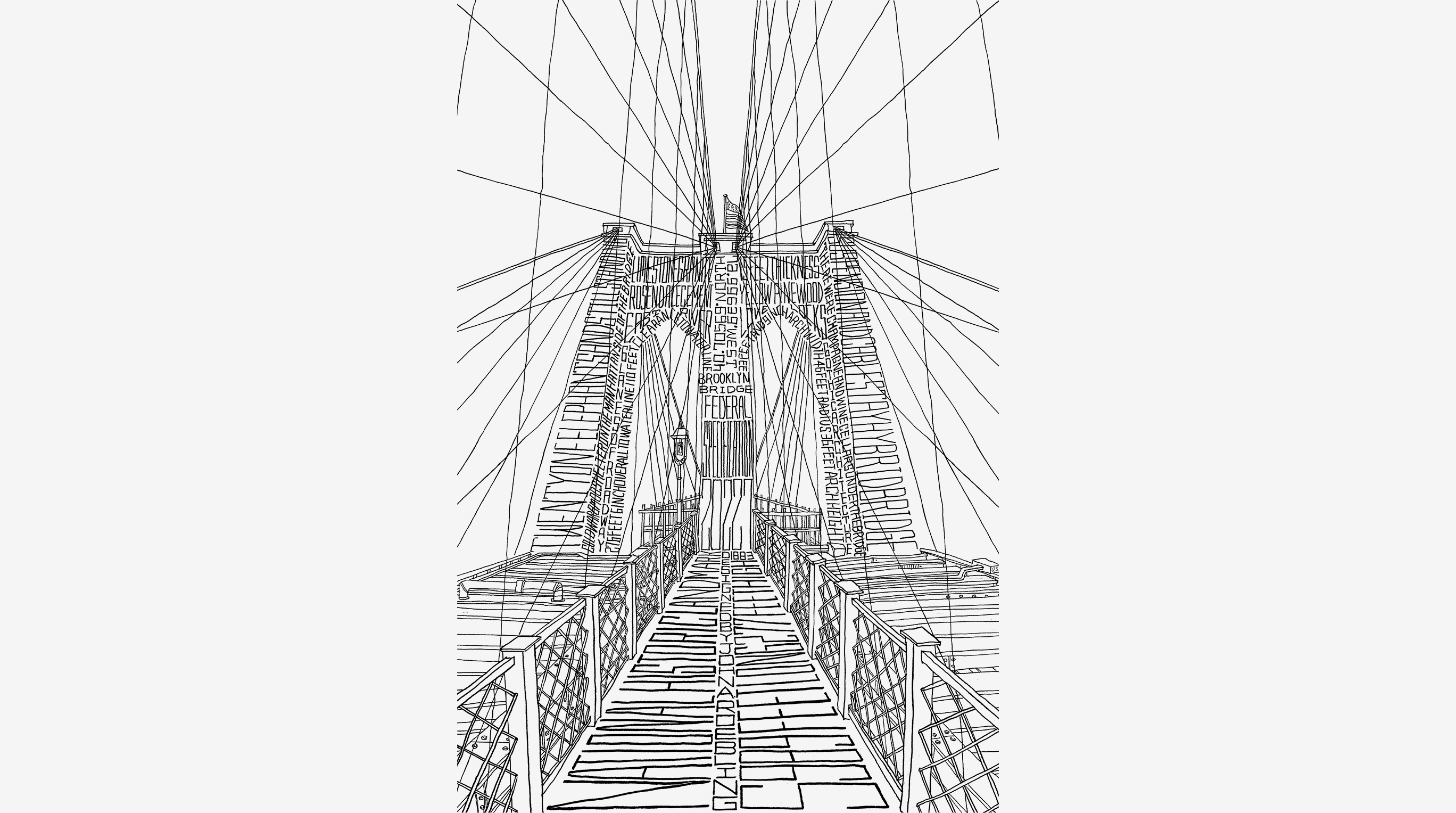 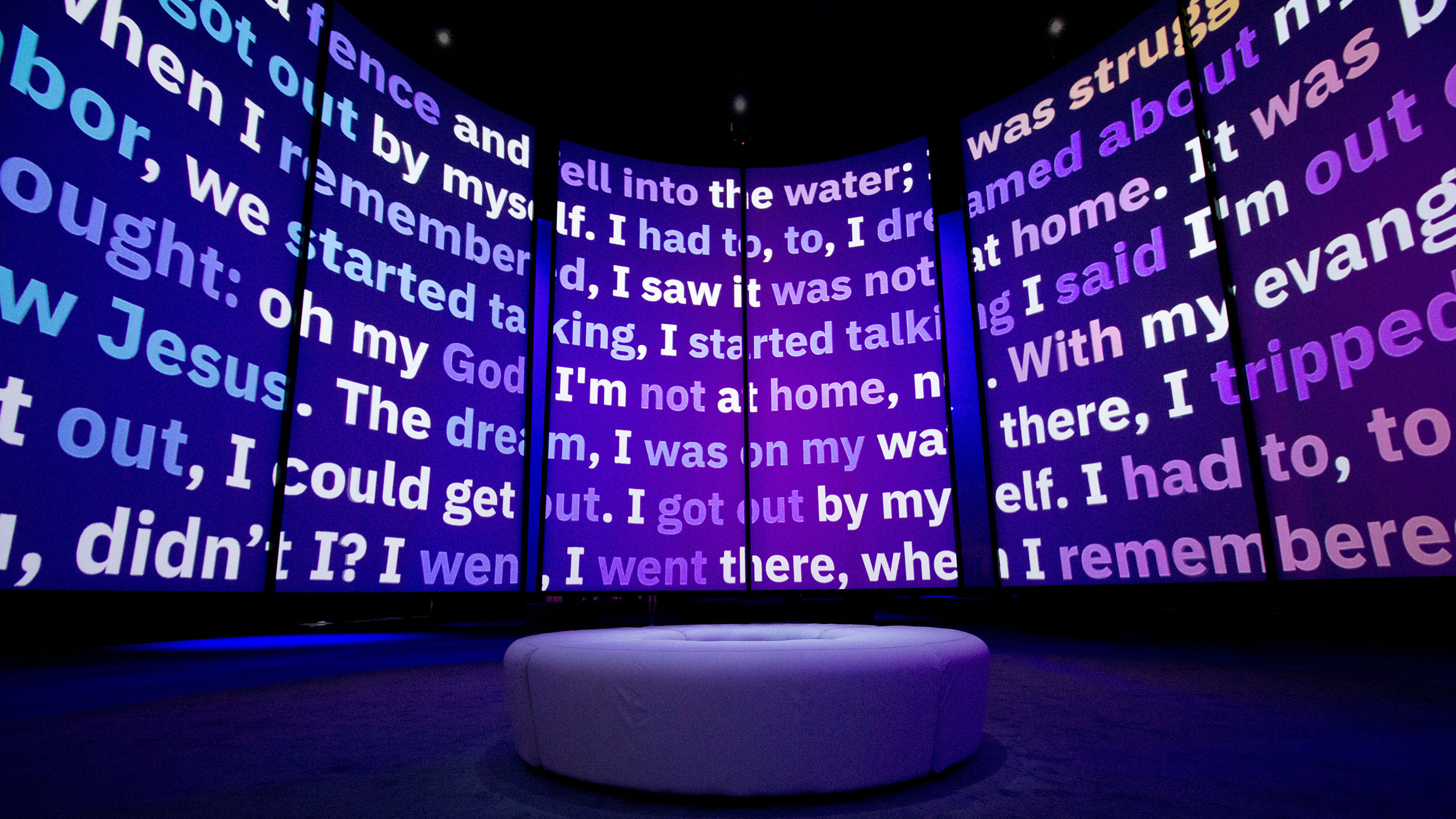 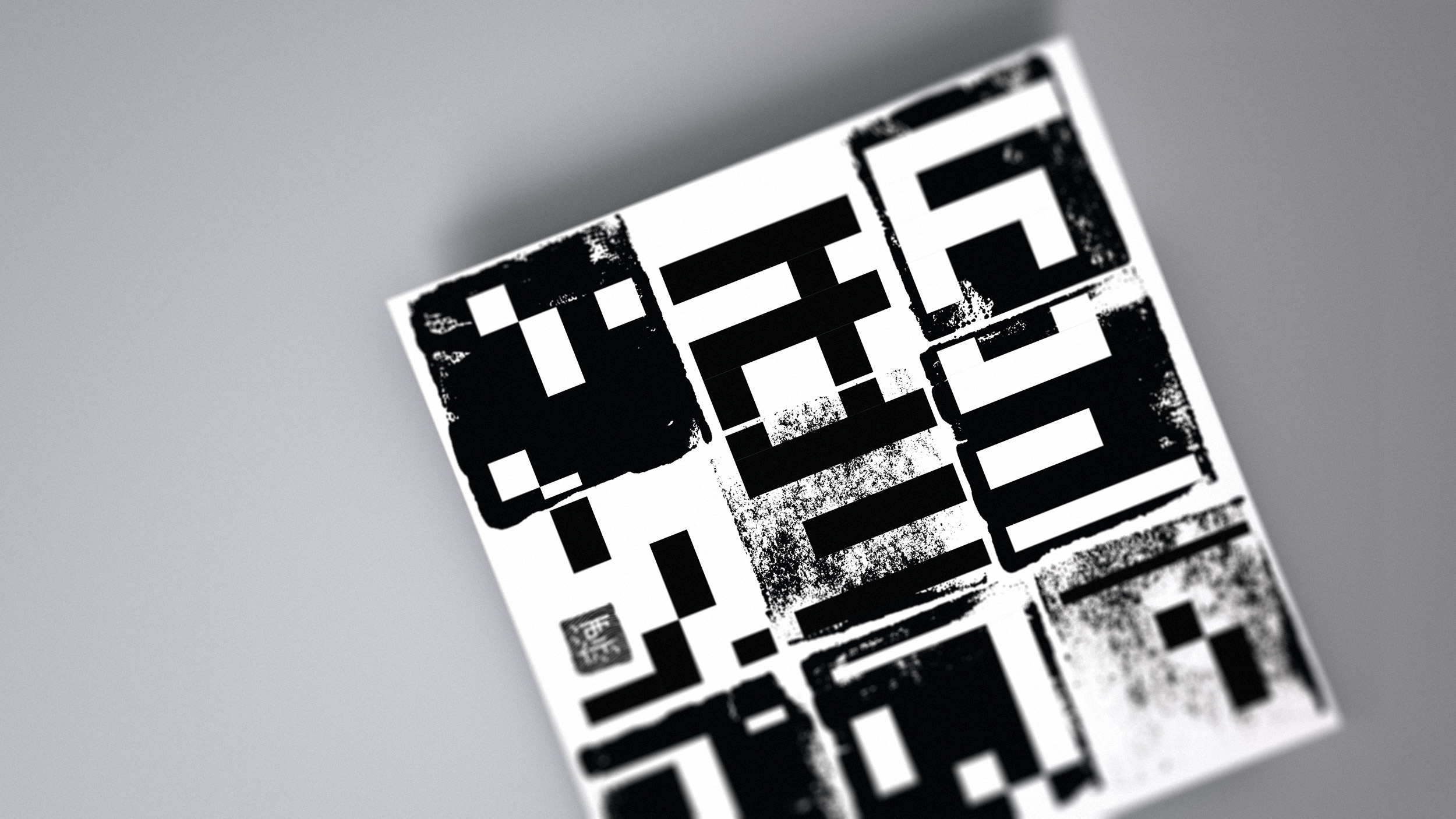